Like its competitors, the German international transport company DHL is very active in the field of autonomous drones. This week the company announced that it will start a drone delivery service in China.

DHL has entered into a partnership with drone specialist EHang for the use of the Falcon drone. This drone is 91 cm wide, weighs 9.5 kilos and has a maximum load capacity of 5.4 kilos.

DHL says the drones will reduce delivery time on their 8-kilometer routes from 40 minutes to just eight minutes. The costs are reduced by no less than 80% and it also reduces the CO2 footprint.

The drones will pick up their cargo at one of the yellow ‘smart cabinets’, these are strategically placed mini-warehouses. DHL employees load the drone with packages and then the drone operates independently.

The cargo is delivered to another ‘smart cabinet’ and placed in an empty locker. To pick up the package, the customer must scan a code and confirm his or her identity by means of face recognition. 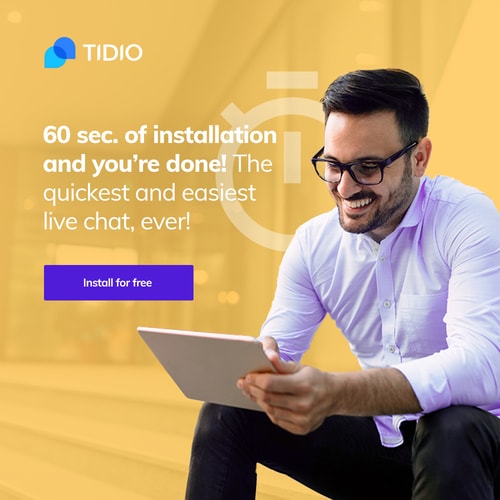